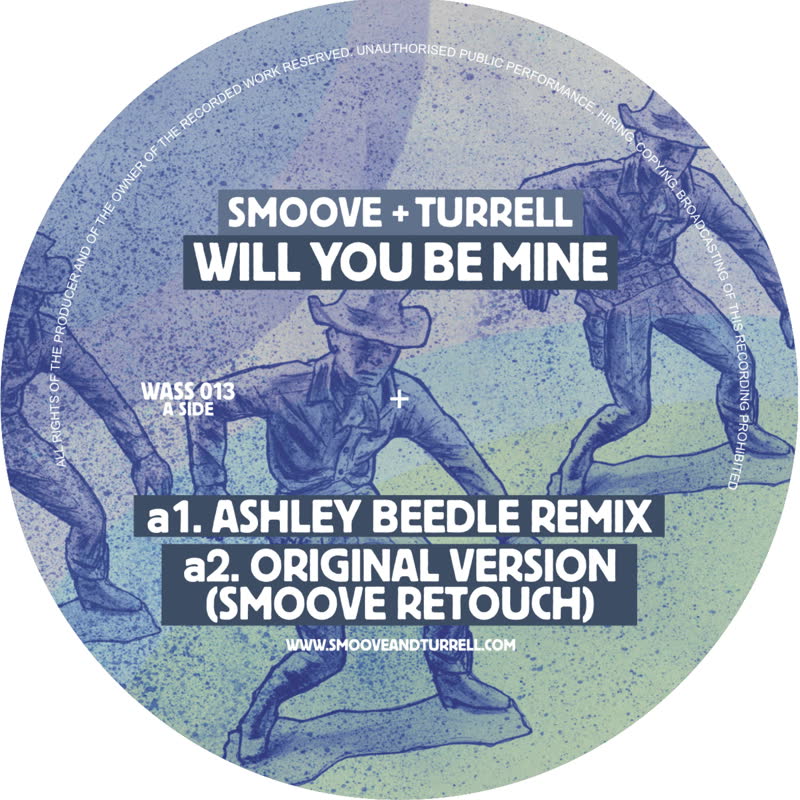 Newcastle's finest Smoove & Turrell are back with their third studio album Broken Toys and this single is certain to add to their momentum.

As well as the scorching disco licks of the original, the track has been remixed by Ashley Beedle, Opolopo and The Porters.

Legendary club figure Ashley Beedle and enigmatic Swedish dancefloor don Opolopo you say ? - all well and good - we'll get to them in a moment - but did you say The Porters are on the mix ? The Geordie legend, one man haircut revival, band mascot and hands down most entertaining keyboard player in the world - Mike Porter ?

Yep - that's what we said. Digging into his treasure trove of vintage synths - even the ones his missus doesn't know he's bought, the man like Porter delivers a storming remix of authentic cosmic disco goodness. Check out the video for Will You Be Mine soon to be premiered in which Mike is the main star even eclipsing the charismatic duo of Smoove & Turrell on this occasion.

Extremely honourable mentions go to Ashley Beedle who has turned in a cracker of a mix keeping all the vibe of the original while toughening up the bottom end and turning it into an absolute club stomper. Opolopo takes it down a Boogie Disco route and shows why the remixer credited with introducing Gregory Porter to the dancefloor with his outstanding remix of "1960 what" is so in demand.

Since dropping the album in May the boys have played gigs all over the word including sell out London Jazz Cafe and Newcastle Sage album launches, followed by shows at The Great Escape, an incredible 6 Music show for Craig Charles in Liverpool and a host of other festivals leading to a Bestival show in September to conclude the festival season.

A US promo trip immediately afterwards leads into a European tour including a date at Amsterdam Dance Event and more UK dates in October to support this single.

To say Smoove & Turrell are one of the greatest modern Soul acts to emerge from the UK would be an understatement. - Craig Charles DJ 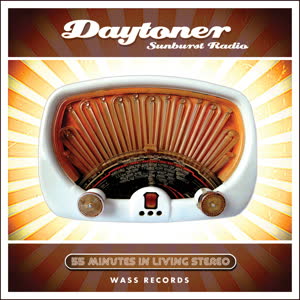 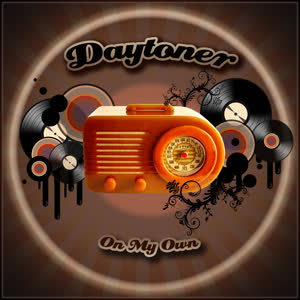